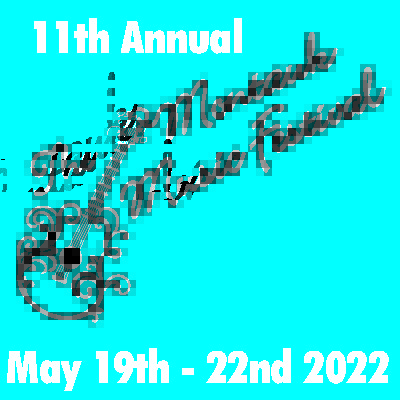 The Wallflowers  -Montauk Lighthouse Benefit Concert [at the Lighthouse]- with special guest Jessica Lynn will be held on August 13, 2022

Music throughout Montauk- May 19-22

Opening party at Westlake Fish House -Thursday @6:30 pm get tickets here-button above- or at the door.

Main stages at the Mtk Lighthouse Saturday and Sunday 11am-6pm

NYState parking fee $8- as well as a 2-day pass fee from the MTK Lighthouse Adults: $13, Seniors 62+: $8, Children under 12: $5,   41″ and under free-(this is a 2-day pass fee) to get on the property, and with admission the audience can go to the museum at the base of the tower and climb to the top of the lighthouse. All of the Lighthouse ticket money goes to the Lighthouse, not to the festival.

All other venues-See the Schedule button-  Friday, Saturday and Sunday do not have a cover charge. 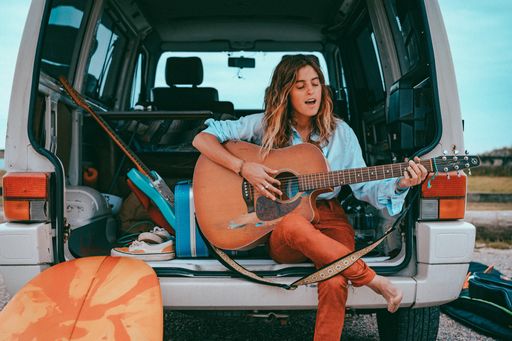 When you hear Annie Trezza it's often hard to believe that all that sound comes out of one person. With groovy guitar riffs, 60's inspired melodies, and transportive lyrics, she projects an energy well beyond her size. Upon listening to Dylan and Beatles records on repeat at a young age, she felt compelled to pick up a guitar and start writing her own tunes at age 14. She spends her summers playing all around her home in Montauk, NY. In the off-season when she's not chasing the waves she's writing new music, and continuing to play anywhere in the world she finds herself. Between her distinctive voice and her poetic lyrics, it's hard not to get a little carried away when listening to any of her tunes. And that's okay because that's exactly what they're meant to do. 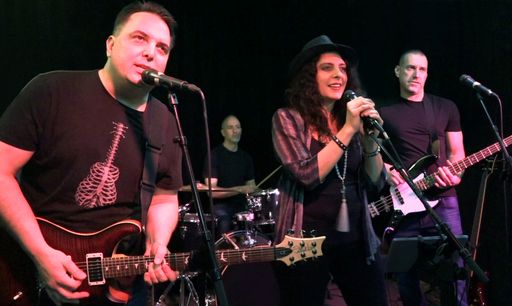 Playing a unique fusion of hard rock originals, classics and contemporary covers, Sound Judgment was formed by accomplished musicians who bring their musical passions to the stage with high energy performances. Most of the band members are recovering lawyers and public servants used to dishing out sound judgment on a daily basis. 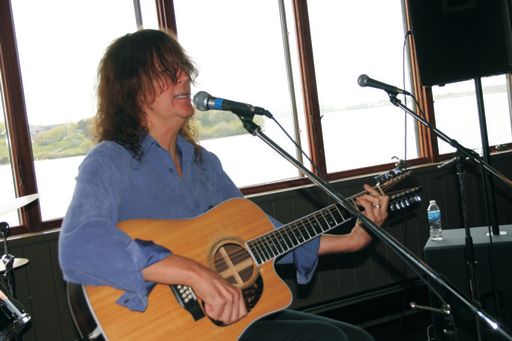 Randy Jackson was born and raised in New Orleans, Louisiana. He started playing piano and guitar at age 5. His earliest influences were Les Paul and Mary Ford, The Beatles, The Allman Brothers, Cream, Jimi Hendrix, The Moody Blues, and Led Zeppelin. Jackson is an American rock musician from New Orleans, best known for his role as frontman for the band Zebra. 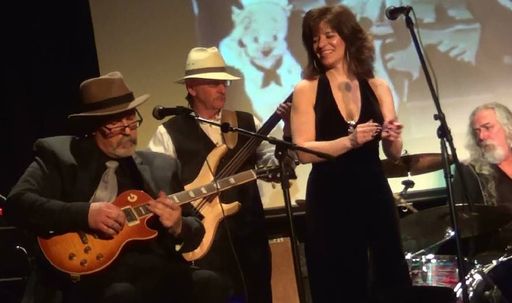 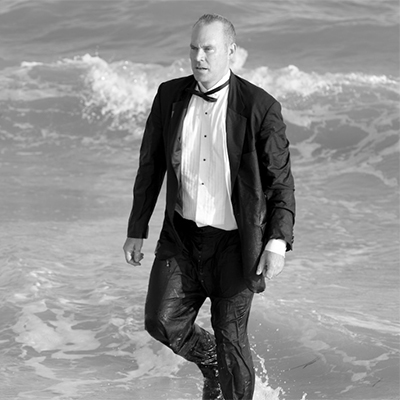 Mr. Hodge’s Chopin-inspired contemporary classical compositions have earned him much acclaim as a New York-based concert pianist. Mr Hodge has also pioneered piano renditions of pop hits from the decade of glam rock and synthesizer and found a unique quietness to stadium filling songs. 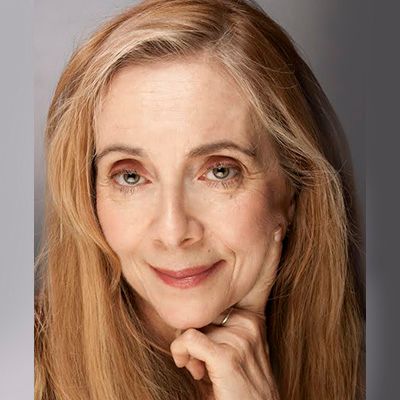 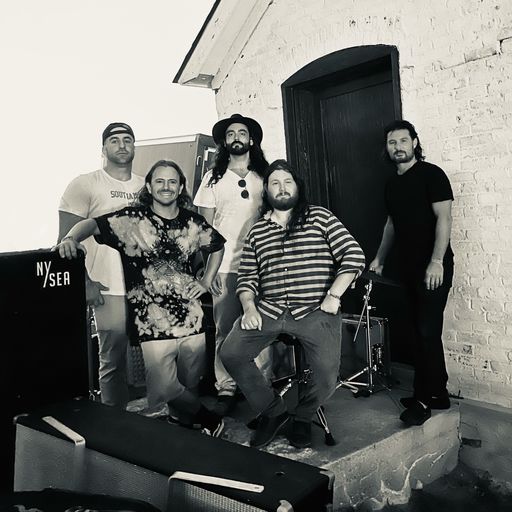 The Montauk Project is an original rock band hailing from the East End of Long Island, NY. Formed in the early 2010’s, the band continually blows minds one show at a time raining down guitar solos like a steady downpour from a raging storm. Compared to the black-blue-purple styles of Seattle grunge Filtered through 90’s alt and brought forward a couple decades, the band serves up an ice-cold shot of classic hard rock with a twist of psychedelia. 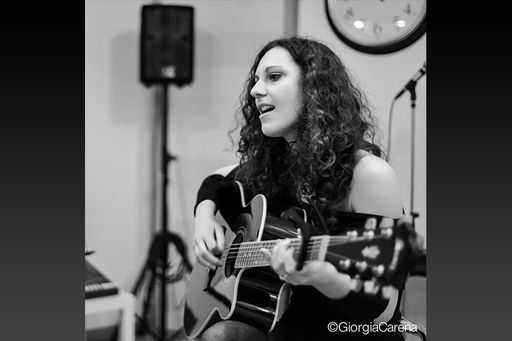 With a careful balance between acoustic music and rock, warmth and grit, Nicole Stella constantly challenges her artistic identity and her songwriting. From folk to rock, from pop to blues, any song she writes is an authentic portrayal of life as an independent artist, or an honest meditation on life, freedom, and other challenging topics.