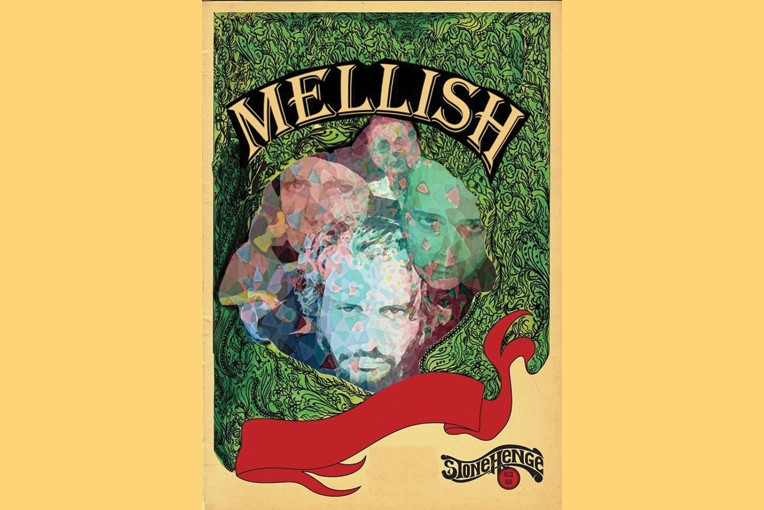 Mellish is Timothy Mcauley, Marc Hoffman, Frank Pipolo, John Carey and John Pinnella. Their music spans several genres of music. The musicians in Mellish have a common foundation in Rock and Folk and through years of performing and recording together have developed a unique dialogue, as well as an extensive repertoire of original music. The variety of original compositions –whether Alt Country, Folk, Rock or Indie–reflect the diverse influences brought to the project by each musician. Mellish’s sound and intuitive approach weave a common thread throughout all of the music. Mellish has received airplay on over 100 stations nationwide. Additionally, Mellish has contribute music to several award winning films – most recently “Climb for Kevin” https://www.imdb.com/title/tt5278398/
The band’s popularity around the Long Island and NYC music scene is no accident. For years, Alt Country and Folk enthusiasts have enjoyed their soulfully electrifying shows at such great hot-spots as Mercury Lounge, CBGB’s, Rockwood Music Hall, Arlene’s Grocery, and The Bitter End, to name a few.
Pipolo, Hoffman and Mcauley founded Mellish in 1996. The band grew out of jam sessions they used to have in Mcauley’s loft. The group started doing small gigs on the lower east side, and as the repertoire expanded, the players of Mellish became more committed to rehearsing and performing. “Marc and I started playing together in a backroom of a convenience store” reports Pipolo, “not long after that, we were playing in rock and blues clubs all over New York.” “We’ve always meshed well. One of us always seems to have a response to where the other is attempting to go creatively.” Says Hoffman.
While they acknowledge a long list of influences in several genres, they cite “Alt Country, Alt Rock and Folk” as perhaps the most inspirational “Those genres had an impact not just as performers or composers but in its attitude toward music in general,” explains Mcauley. “These artists had a very original approach that goes beyond the music itself–it permeates your lives.
For Mellish it isn’t just about songs or gigs. By living their art, they remained very passionate about their music throughout their entire careers. If I can be playing this music twenty years from now and still remain as passionate about it as I was twenty years ago–I’ll be very fortunate.”