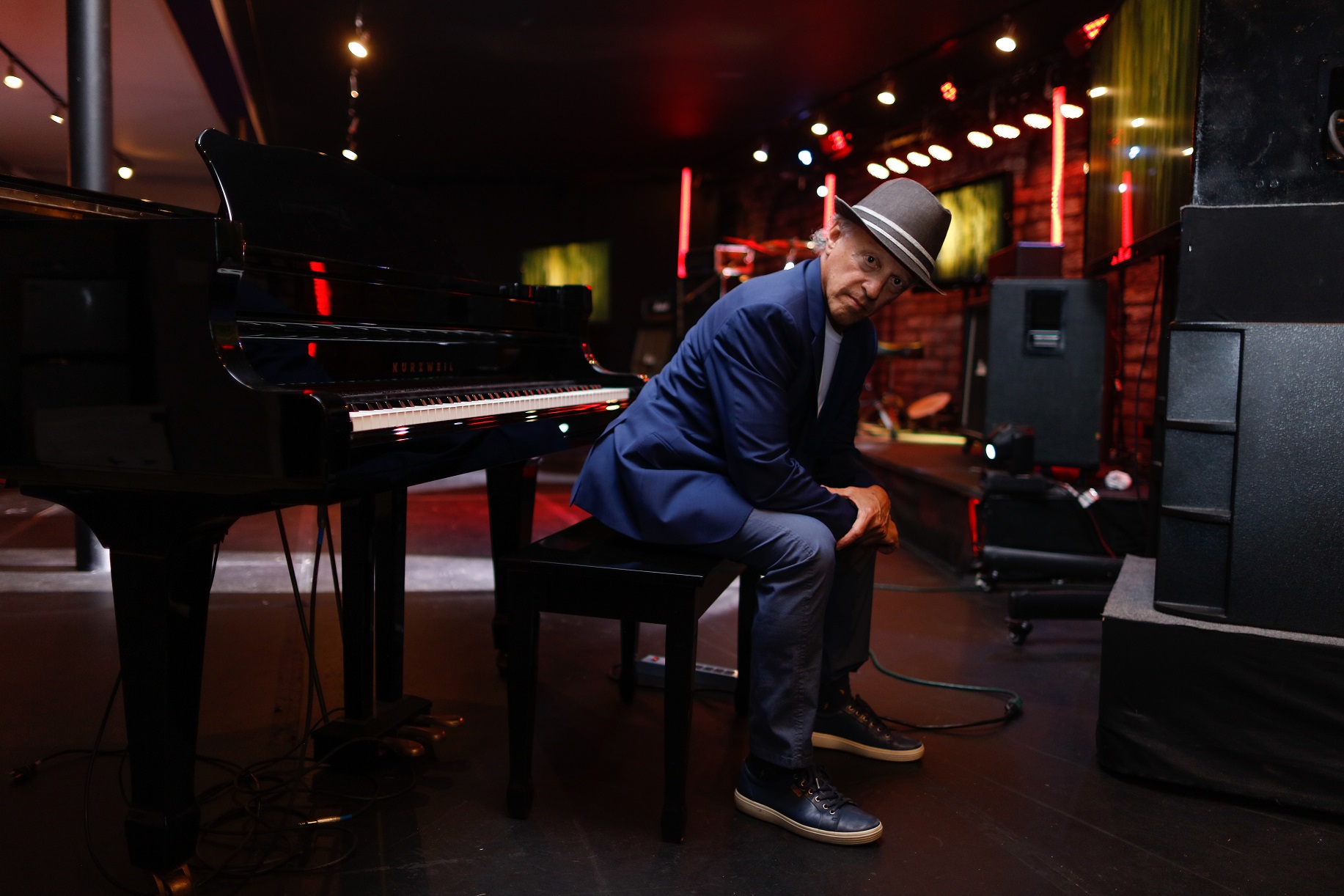 Marshall Oakman is a prolific, New York based performing singer-songwriter. Since, at a very young age, when he first fixed his eyes on a piano, Oakman has honed his craft, creating a vast catalogue of vibrant, iconic pop/rock, shimmering with Beatlesque harmonies, blending timeless themes, thoughtfully embraced and melded to magnetic melodies. Recent single releases, written, performed and recorded by Marshall, include At The Boiling Point and She’s No Doll, She’s A Woman. They were recorded with: Liberty Devitto on drums – former, long-time drummer with Billy Joel; Kasim Sulton on bass – having performed and recorded with Utopia, Todd Rundgren, Joan Jett, Alicia Keys, among others; and Paul Pesco on guitar – having performed and recorded with Hall & Oates, Bon Jovi Daryl Hall, Jennifer Lopez, among others.

Take note, in the moment, that even the smallest, most casual, ordinary things can be deeply meaningful and long lasting. Enrich and empower yourself with the takeaway. __ Mars Hall
Marshall Oakman is a prolific, New York based performing singer-songwriter. At about six years of age, he first fixed his eyes on a piano. Pressing down on the black and white shapes, he discovered a timbre and texture that revealed magical keys to open doors that never close. As time passed, songs were born, flowing with a life of their own. Over the years, Oakman has honed his craft, creating a vast catalogue spanning a lifetime. Vibrant, iconic pop/rock shimmers with Beatlesque harmonies, blending timeless themes, thoughtfully embraced and melded to magnetic melodies. Listeners find themselves hitting repeat and play, over and over again. Marshall has energetically driven his skills as a spirited performer in regions along and beyond the East Coast such as the New York metropolitan area, upstate New York, New Jersey, Maryland, Virginia, Washington, D.C. and Chicago. His recorded songs include top musicians who have performed and/or recorded with Bruce Springsteen, Billy Joel, Daryl Hall, Madonna, Hall & Oates, Steve Winwood, Jennifer Lopez, Bon Jovi, Celine Dion, Richie Sambora, Indigo Girls, Cheap Trick, Joan Jett, Blue Oyster Cult, Todd Rundgren, Patti Smith, Meat Loaf, The New Cars, Alicia Keys, Gary U.S. Bonds and Mitch Ryder. In line with the positive spark of his song, Nothing’s Holding Me Back, which is part of the soundtrack for the independently produced film, Townies, from Marshall’s album entitled 24/Seven, Marshall is hopeful his music will encourage and inspire fans to appreciate and enjoy the gift of life every day.