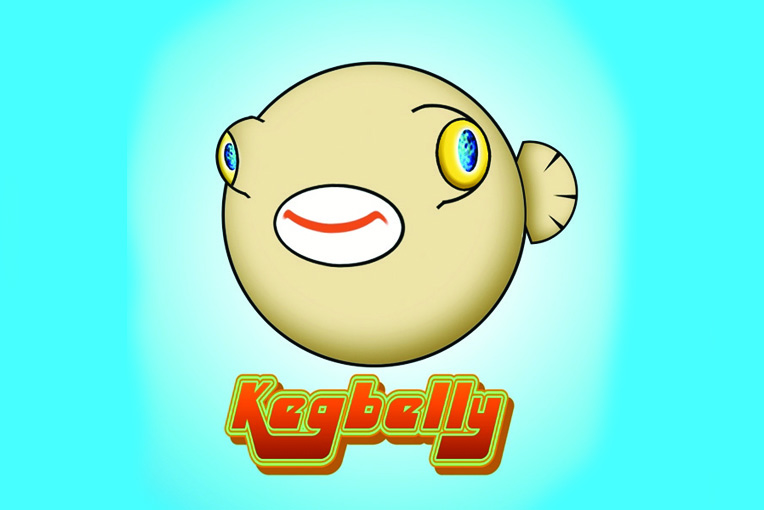 Long Island local band from Oceanside, NY. Each of the band’s albums are unique and a reflection of the style diversity and song writing growth of Steven Caltabiano. Their sound isn’t constrained by genre definitions. It’s simply their own style and their music deserves to be heard.

Kegbelly was born in 2000 in Manhattan’s famed Music Building on 8th Ave when Gerald Curreri (drums) and friend Steven Caltabiano (guitar) got together to blow off steam. What started as a power trio with (Joe Torres on bass) the band had evolved into contemporary indie sound. When hand percussionist Leigh Lanzet joined the band In 2010, they finally stepped into the studio to record some of the songs they feared would be lost forever. After suffering the city’s original music mill for a few years, and with the passing of Leigh to pancreatic cancer the band moved rehearsals to Long Island to regroup. In 2012 Berklee trained bass player Barry Reiter joined bringing an artistic edge and discipline and a new version of the band was formed. In 2014 Barry was also diagnosed with pancreatic cancer so the band rushed into the studio to record their new batch of songs. They released “K2”, their second full length CD in 2015. The band remained a full sounding three piece until they added lead guitarist Stevie Luke in 2018, in preparation for the 2018 Montauk Music Festival. This new lineup gelled and the band had great shows playing to packed houses. Feeling the wind at their backs, the band returned to the recording studio to get down some new tunes. However, tragedy struck again when Barry’s cancer returned. Once again with a new batch of great original music, the band went into the studio to record the 3rd album “Till we meet again: The Purple Album”, released in 2019. A tribute to Leigh and Barry, who did not survive long enough to witness the completion. As the band turns the next page, they‘re touring with new songs, old songs and unique versions of other artists songs. Barry left an empty space to fill on bass. Niall Ledwidge joined us for the MMF in 2019, and this year we will be playing with a new member on bass, Marlon Portella. Each of the band’s albums are unique and a reflection of the style diversity and song writing growth of Steven Caltabiano. Their sound isn’t constrained by genre definitions. It’s simply their own style and their music deserves to be heard.