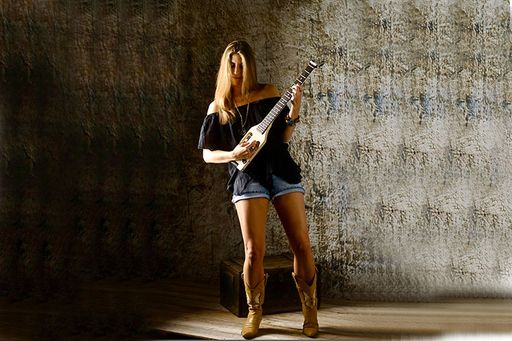 Along with her Family Band, she has opened for some of the biggest names in the business and won numerous awards, including “Best Indie Jazz/Blues Band” at WXPN sponsored Tri-State Indie Music Awards. She has performed on stages from NYC to London, appeared on 6ABC’s “Tuned In” as the very first viewer’s choice, the “NBC 10” Show, and the National reality show “Next Great Family Band.” Laura was recently featured in Curve Magazine, named one of “100 Women We Love” in Go Magazine, and declared a “Super Woman” in South Jersey Magazine for her active Charity Work.