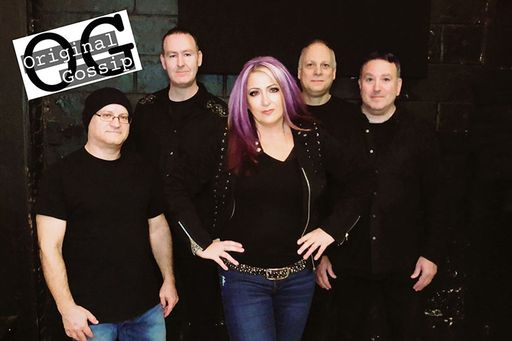 Original Gossip is an all original rock band made up of five seasoned musicians from Long Island, New York. Each member has more than 20 years of experience covering all aspects of music including song writing, performing, recording, sound engineering, and teaching. While Original Gossip was formed 3 years ago, the band has over 30 original songs in their repertoire. They found that an audience of all ages has gravitated towards their music through streaming sites, social media, and live performances in popular clubs on Long Island and in the heart of New York City. Original Gossip remains highly dedicated to the creation, recording, and performing processes and looks forward to bringing their music to the next level and beyond.