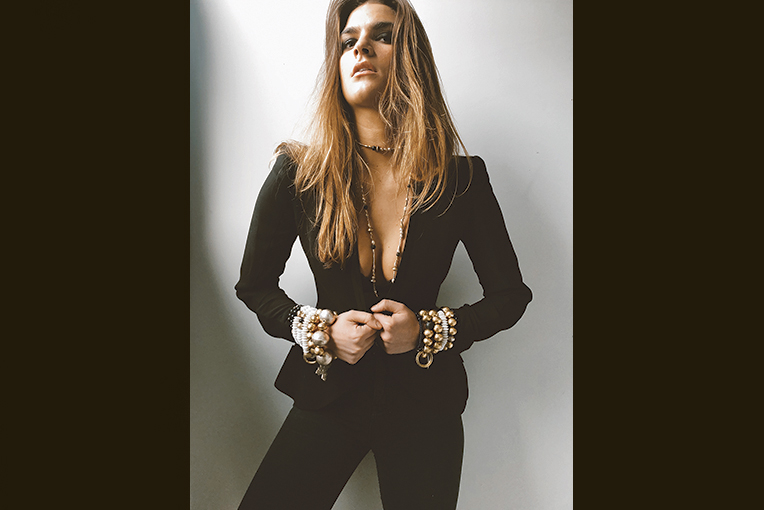 Ellis Melillo is a singer, songwriter and actress based in New York City. She is a classically trained vocalist who studied voice at University of Delaware and Meisner acting technique at The Maggie Flanigan Studio in NYC. Ellis is the lead vocalist, songwriter and rhythm guitar player for her band. She has played at venues such as The Bitter End, Webster Hall, Mercury Lounge and many more. Ellis has songs on all streaming platforms and is currently releasing a new album. She plays out in the Hamptons all summer long so make sure to follow her social media to catch more of her shows @VelvetEllis_