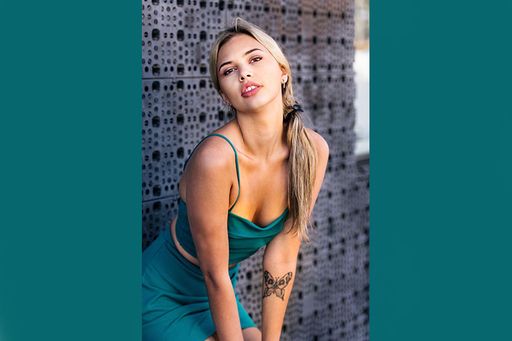 Kayla Stockert is a New York based singer/songwriter who has been performing at the Montauk music festival since the age of 15. Her genre is urban soul with doo-wop roots. When she was younger, she toured all over the country with the original doo-wop groups. Her original song “On The Brighter Side” was featured in a nationwide Starbucks commercial ad in which she also made an appearance. Kayla is also signed to a modeling agency in NYC. She has been singing all of her life and is so thankful to Kenny and Sue for letting her be apart of the Montauk family.