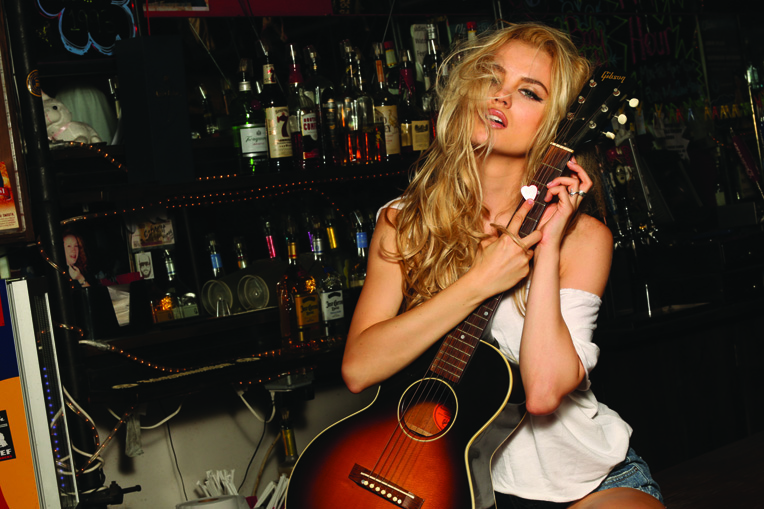 Country, Rock At 13 Zandi started playing guitar, piano and singing. During a vocal lesson her teacher asked her on a whim, "Do you write songs?"

“Every so often the music industry is thrown a curve ball and all you can do is hope it doesn’t strike out.” That is how Real Rock ’n Rolla reacted when they were handed new music to review back in March. That music was from Zandi Holup’s latest and first EP, Lone Star. In 2007, Zandi heard Miranda Lambert’s “More Like Her,” and fell in love with the artistry and storytelling of country music. A rocker at heart, she began experimenting how to blend both genres into her music. After years of honing her skills, Zandi crossed paths with Kiyanu Kim, the award-winning songwriter responsible for hits like Miley Cyrus’ emotional anthem, “Wrecking Ball.” The duo hit it off and immediately got to work on Lone Star. “[It’s] my first country record… and I really enjoyed it. It was all done in my beloved New York with local musicians, and I’m very proud of it,” said Kim. Winning audiences over with her charm, and critics over with her authenticity, the stage is set for Zandi to leave her official mark on the music scene.