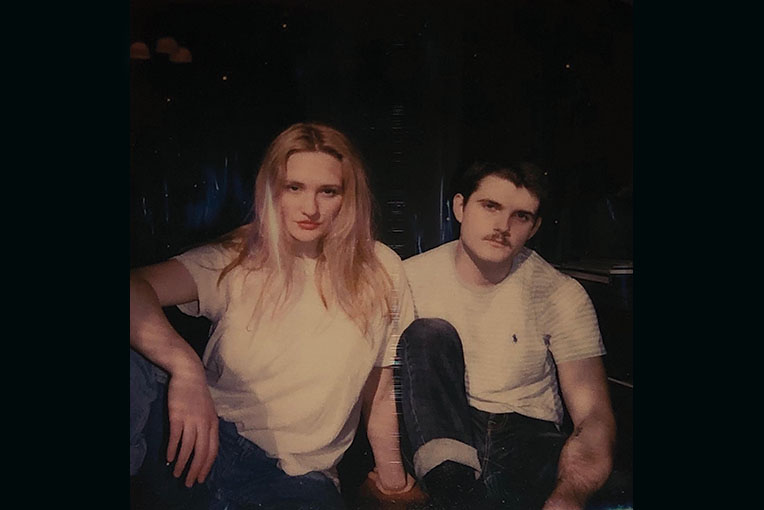 Singer/Songwriter Lesley Goff and Producer Shane Moloney met in Boston and started working together in 2017 to create duo project Posey. With Lesley’s influences of pop/indie/R&B music and Shane’s influences of experimental/electronic production their music is a unique blend of all genres. Their new single “Misery” was released February 16th, the same night they played their first live show as a band. This garneredThis garnered them attention from the Boston music community, opening them up to a larger audience and connecting them with other artists throughout the city. As they go into 2019, Posey will be releasing new music and playing more shows opening the world up to their own, unique sound.