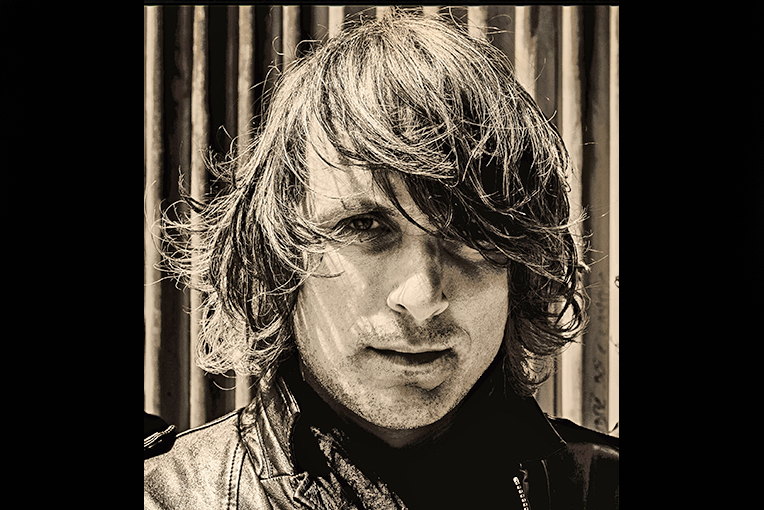 OWAN (Out With A New) is a musical project created and led by Danniel Boone (Author, composer, singer and multi-instrumentalist). OWAN came together as the result of an invitation of Danniel Boone to fellow musicians that had the will of making music.

In 2007 OWAN released a homonym EP “Out With A New” still with the previous ensemble that brought along some showcases which included FNAC and some local venues.(vocals/guitar: Danniel Boone, drums: Miguel Peixoto and bass: Celso Oliveira).
Then came a “stand by” period of the band’s production as such, due to different personal paths that led to a very productive composing phase by Danniel Boone. As a singer-songwriter and guitar player, this was a time for the author to experiment and search different moods. This willingness to make music had already begun several years before since he first composed by the age of thirteen. In this period (2007/2011) he developed a maturity that opened the possibility to materialize some of his musical ideas in an album.
The pre-production of the yet to come album “And Now You” started in 2012 with Mike More (drums and producer of the EP) recording and producing the demos of nearly 30 songs at the FreakCastle studio some of them being played in some concerts.
In 2013 OWAN (vocals/guitar: Danniel Boone, drums: Mike More and bass: Telmo Oliveira) had the opportunity to work with producer Quico Serrano and decided to work on a single. From this work at the Aguda studio with the collaboration of Inês Vicente (voice coach and lyrics adviser) more songs from the pre-production phase and some new ones were brought to life in the album “And Now You”.
One Day You Will Realize was the song chosen for the first single and video directed by Alberto Almeida, March 2014.
And Now You” was released on April 30, 2014, with its premiere in a concert at the Hard Club, Porto and had several concerts, showcases and promotion gigs in radio and TV.
In 2017 OWAN had several concerts and showcases like a showcase in the Jornal de Notícias newspaper writing, Festival de Cinema Fantasporto – Oporto International Film Festival, Fica Na Cidade Festival(Funchal) or in the renowned trade show Agrival between others.
“Sweet Symphony” it’s the second and the new one album also produced by Quico Serrano. It was released in May 05, 2017, only in digital format. (vocals/guitar: Danniel Boone, drums: Miguel Peixoto and bass: Joel Maia).