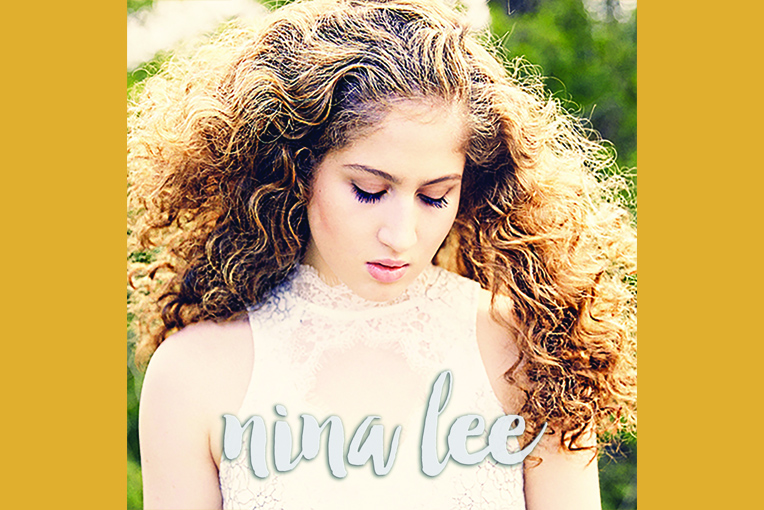 A real voice and a real story never go out of style. Having just turned eighteen, New York singer-songwriter Nina Lee possesses both. With a jaw-dropping voice, enchanting tone, powerhouse delivery, and the ability to tell an enthralling tale, she immediately captivates.

“I just want my voice to get heard,” she explains. “That’s the most important thing. This is who I am. It’s not edited. It’s not auto-tuned. It’s just me. I don’t want to just conform to what’s popular or trendy in order to fit in. I don’t want to compromise who I am to meet someone else’s idea of who I should be. I just want be portrayed as myself and no one else.”

Nina discovered what she’d do for the rest of her life at a very young age. For as long as she can remember, she’s been entertaining her family with impromptu performances around the house. She went from crooning along to Frankie Valli and Billy Joel to immersing herself in the records of Ed Sheeran and Adele by middle school. Turned on to Amy Winehouse by her younger sister, the songstress found inspiration in “the Rawness.” Along the way, she taught herself both baritone ukulele and tenor ukulele in addition to developing a knack for piano and guitar. Moreover, she cataloged her experiences as the perfect creative fodder.

“I want to sing lyrics that are basically stories,” she goes on. I don’t think music should be about nothing; it should be something important and relevant to you.”  That sums up her first single, “Airborne.”  Over stark piano keys, her voice stretches across soulful runs as she shares the true story of her World War II veteran, “Screaming Eagle,” great-grandfather and great-grandmother. It’s a big-screen worthy narrative that’s tear-jerking at all the right moments colored by her vibrant and vivid tone.

“That one is really special to me,” she admits.  “My great-grandmother is 94 now. My great-grandfather was a war hero who landed on D-Day. They met before he deployed. He would take the wrong train just to talk to her. I read these 70-year-old letters he sent my great-grandmother from the front, and they felt so powerful. It’s really about her being a hero. She was the woman behind the man. She did everything for him and her children, and never asked for anything. I don’t ever want to forget the impact she’s made on my life and everybody’s she’s touched, so I wrote ‘Airborne.’”

It’s just one side of her forthcoming independent debut EP, Snapshots. The poignant and powerful piano-driven “Safe Place” confronts experiences with bullying by not shying away and shining an inextinguishable light at the end of the high school tunnel.

“I was bullied when I lived in Connecticut,” she sighs. “Creating has always been a safe haven and an outlet. We moved from the city to the suburbs, and it was something I’d never been exposed to. I had a really hard time. ‘Safe Place’ is a message that, ‘If you feel out of your comfort zone, scared, or unwanted, it will get better.’ I want to share my experience. Besides, isn’t that what bad situations are for — to write really good songs?”

Her real voice and real story have the power to ultimately make a major impact. “Music can be healing and therapeutic,” she leaves off. “When somebody smiles hearing my song, that makes me feel fulfilled. If I can change one person’s life for the better, that would be amazing. I just want to bring joy to people with music.”