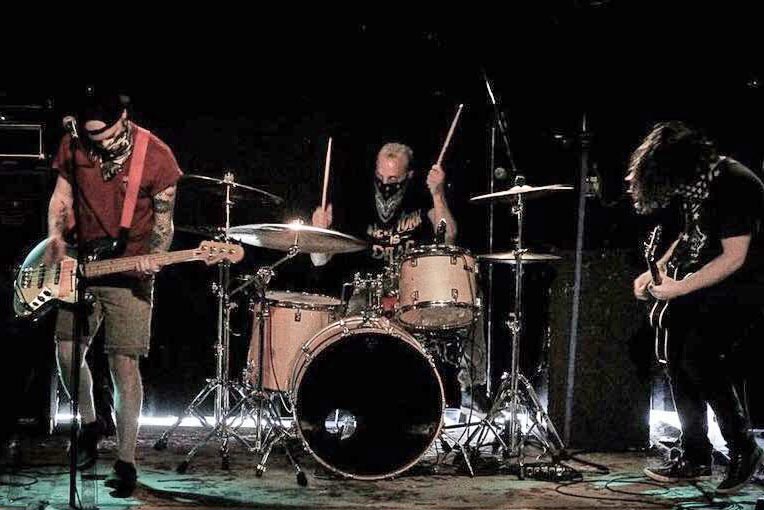 Like Minded Criminals is a three-piece, hard-hitting, alternative rock band. Hailing from Long Island, NY. In the short span of a year, these three self-taught musicians have been causing a swarm on the East Coast. Old school comes to mind when you think about the band’s influences but this band is anything but. Bringing in the sounds of Soundgarden and Foo fighters mixed with Royal Blood, these guys never seem to cease to impress. They have played alongside bands like; 68′, Whores., Michale Graves (From the Misfits), Everyone Leaves and more. After completing their first full-length record (Produced by Frank Mitaritonnia (Dillinger Escape Plan) and Mixed by Mike Watts (The Deer Hunter, O’Brother) at Vudu Studios they plan to continue the momentum.