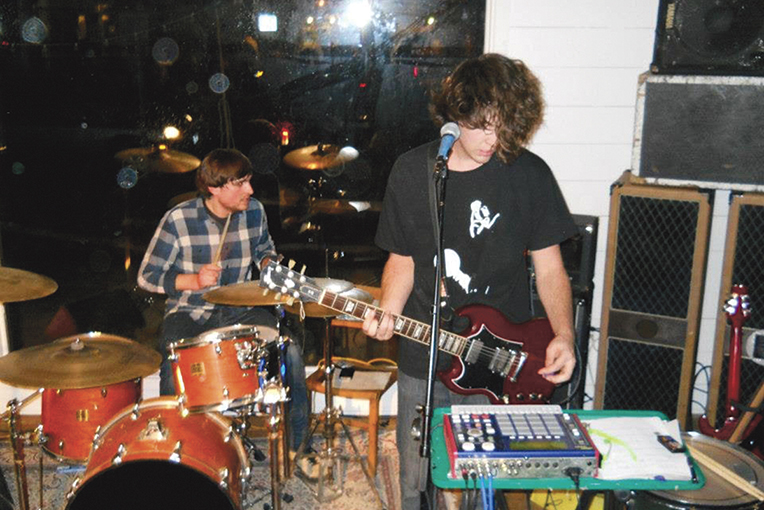 JRiNVENTOR is the performance alias of indie-electronic artist James Ryan

JRiNVENTOR [noun; joon-yer in-ven-ter;] is the performance alias of James Ryan. Influenced by rock, electronic, and hip hop, much of the music was written to the drums of turntablist battle-break records, with James writing for all instruments and lending vocals to bring the project to life. Live, he pulls from previous albums released under the monikers of Olde Sake & Gloomfeather, with the effort of blending the songs into each other for a cohesion of analog & digital sounds. Fall in love with his iNVENTiONS <3