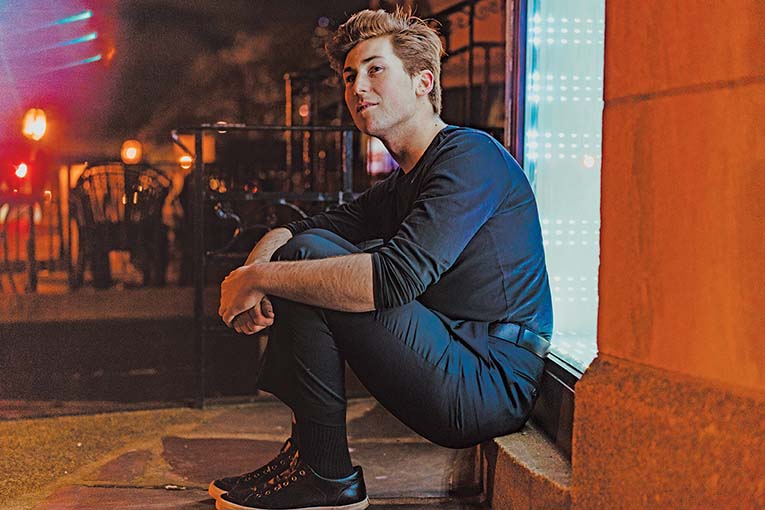 Harry Egan is a 20 year old singer/songwriter and performer from San Francisco, CA. Harry writes and perform Pop music with a classic rock twist, influenced by his biggest idols like Jack Antonoff, Lorde, and Hozier. He loves writing music to make people smile and feel a connection that makes them feel happier because of it. Music is a therapeutical process for Harry when he's writing, but he strives to turn it into a celebration when he performs because we all deserve to dance and smile about our feelings. Last May Harry released his Debut EP called “What I Learned”, highlighting the most important lessons and stories of his life.

Harry Egan is a twenty year old singer/songwriter and producer originally from San Francisco, CA. Harry is a Junior at Berklee College of Music in Boston studying Contemporary Writing and Production. Growing up in a very musical background, Harry started performing in musical theater shows and singing at Church when he was 10 years old. When he went to high school, he started to develop his passion and found inspiration in songwriting and performing his own original music. In his sophomore year at Berklee, Harry released a six track EP entitled “What I Learned”. Harry describes himself as a Pop artist, but the album features a mix of genres including Alternative Indie, Irish Folk, and Classic Rock. He writes about the experiences that happened to him throughout his life, describing memories as “lessons” that he has grown from and make him who he is today.