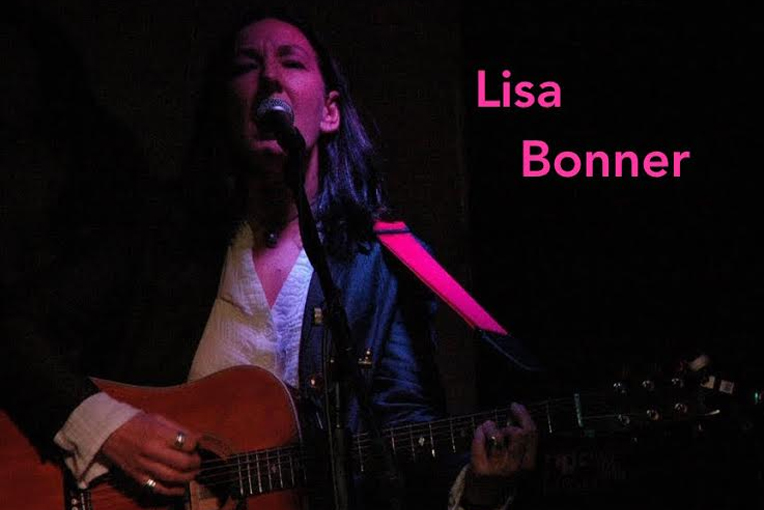 Bonnerville Band is a new, original Pop-Rock-Indie Country Band, comprised of lead singer/songwriter, the mistress of the melody, Lisa Bonner, accompanied with the bands harmonies and vocal backups. Bonner's amplified acoustic gives the rhythm, supported by the major groove, Paul Katz (Bass), and Michael Laido's (drums) tasteful rhythm section. Sheryl Boltze sprinkles the mastery of melody with texture and power from her keys, along with Larry Wohl's delicately, passionate, violin notes, weaving through the fabric of each song. While Greg Livingston, the gentle giant, tastefully gives depth with his slide guitar, adds lead melody and rhythm, bringing the songs and sound into an original but familiar sounding radio ready performance. The combo is sweet, enjoyable and even when they are rocking...it's easy listening!

Bonnerville is a newly formed band, but the players are not strangers to Montauk Music Festival. Headed up by singer/songwriter Lisa Bonner (“House of Mirrors” and “Mercury Retrograde” albums). Bonner has been performing at the Montauk Music festivals since it’s conception. She has consistently supplied the East End and NYC with some high energetic and wonderful musical performances. Also an actress and screenwriter, is presently in production of her new film, “Facing the Bull”. You may have seen her perform with her former, East End band, The 3rd Estate, where people danced in the streets of Montauk during their many performances. Shery Boltze’s will be performing her third MMF with Bonner. Bonner and Boltze have been muscially joined up for decades, in the band “Soul Pool” along with bass player Paul Katz (“Mercury Retrograde” CD and 2nd MMF appearance). Prior to joining Bonner in ‘Soul Pool’, Sheryl Boltze, played with The Lynn Livingston Band. This ensemble included, with Michael Laido (2nd performance at the MMF), drums and Greg Livingston (first time performing at fest), guitar formerly played together. Larry Wohl and Lisa Bonner began playing in Bucks County, PA about 3 years ago This is Larry’s 2nd MMF performance. Bonnerville Band loves playing music and loves performing at the MMF! We look forward to playing again and hitting the big stage this year!