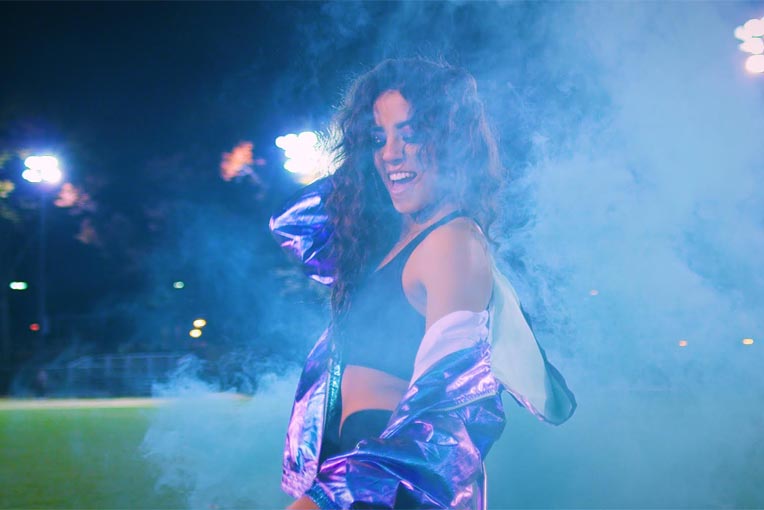 Alexandra Starr is a singer/songwriter and multi-instrumentalist based in New York City.

23-year-old Alexandra Starr is no stranger to the entertainment world. Starring in various TV shows (Nickelodeons Naked Brothers Band), national commercials (Clean and Clear) and even voice-over gigs (Dora The Explorer), she is now acting in a Broadway show in Times Square (Pips Island) and waiting for the HBO premiere of La Piel De Ayer, a short film in which she starred in.

When it comes to music, Alexandra got her start 9 years ago at a local restaurant called Brixx & Barley (Long Beach), and since then has been perfecting her live gig performances. Playing up to 4 gigs a week in the summer, Starr hopes to spread her sound throughout New York, and eventually the world. Alexandra is going to be playing alongside drummer Carl Veith, and they are both looking forward to getting you to dance and sing along!