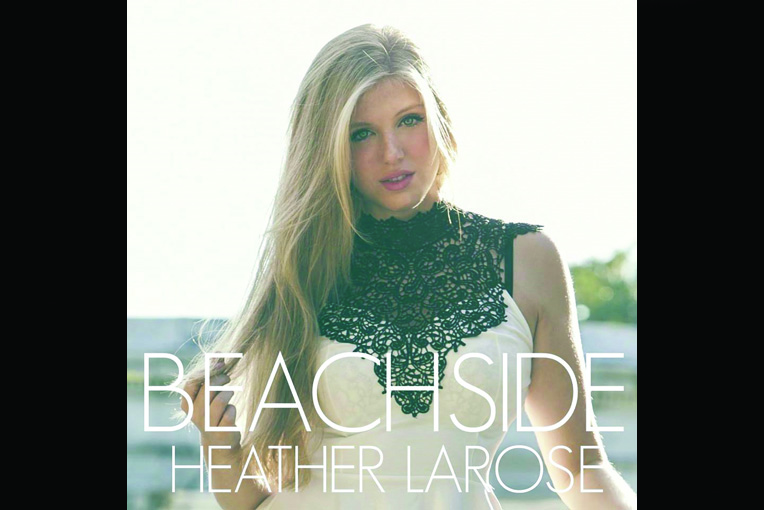 Armed with a Gibson guitar and a pastel pink pen, Heather LaRose found inspiration in Westchester, New York right on the edge of Manhattan. Never feeling at home in either world, LaRose began writing about her experiences growing up. In late 2019, she relocated to Los Angeles after college and continued working on her writing and sound. Since her first release, LaRose has continued to release singles fueled by pure emotion. Her latest single "Party Girl Tears" follows LaRose through a dystopian party in the Hollywood Hills paralleling scenes from the party to the brokenness everyone around her is feeling. Heather LaRose has been featured in Forbes, Billboard, Rolling Stone and has opened for The 1975, The Killers, Rachel Platten and more.